In 2013, Dhamma Energy opened a subsidiary in Mexico, where to date it has fully developed solar parks with 470 MWp. In parallel, the group carried out its first solar project in Africa, a 2 MWp solar park in Mauritius, that was inaugurated in 2015. 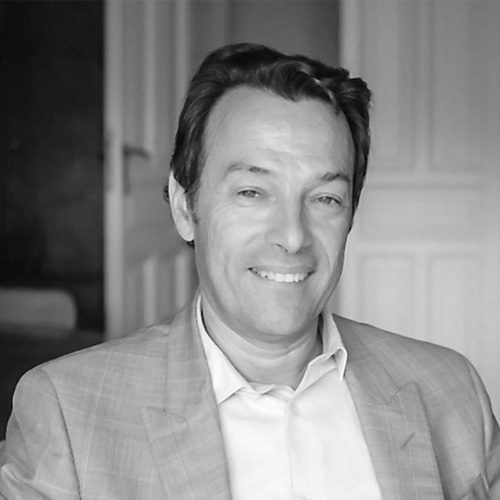 Olivier Crambade has an extensive experience of over 25 years in real estate promotion and investment. Formerly an executive in France and Spain at Vivendi and Nexity, he co-founded Dhamma Energy with Philippe Esposito, and he has also been directing Therus Invest, an independent developer based in Madrid, for the past 15 years. Olivier Crambade is a graduate in civil and urban engineering from the Lyon School of Engineering (INSA) and holds an MBA by ESSEC Business School of Paris. 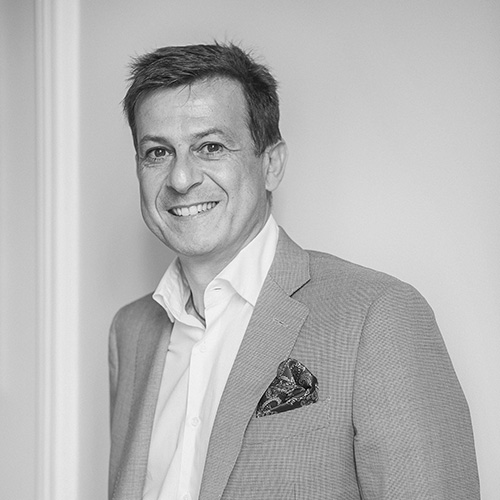 Philippe Esposito is a business lawyer who has worked for over 20 years as an associate in international law firms. He has worked in France (Gide-Loyrette-Nouel) and Spain (Gómez-Acebo & Pombo) with his main areas of expertise being mergers and acquisitions, project finance and financial and real state markets. He has also participated in the collection of funds and in setting funding rounds for large investment projects. Philippe Esposito is also a French foreign trade advisor since 2000.

Dhamma Energy’s multidisciplinary and international team is made up of project managers, engineers and professionals with extensive experience in the renewable energy sector. At an international level, Dhamma Energy holds subsidiaries and local partners in several countries.

Central offices are located in Madrid. Additionally, the company has bases in France and Mexico, with local teams in these two countries. 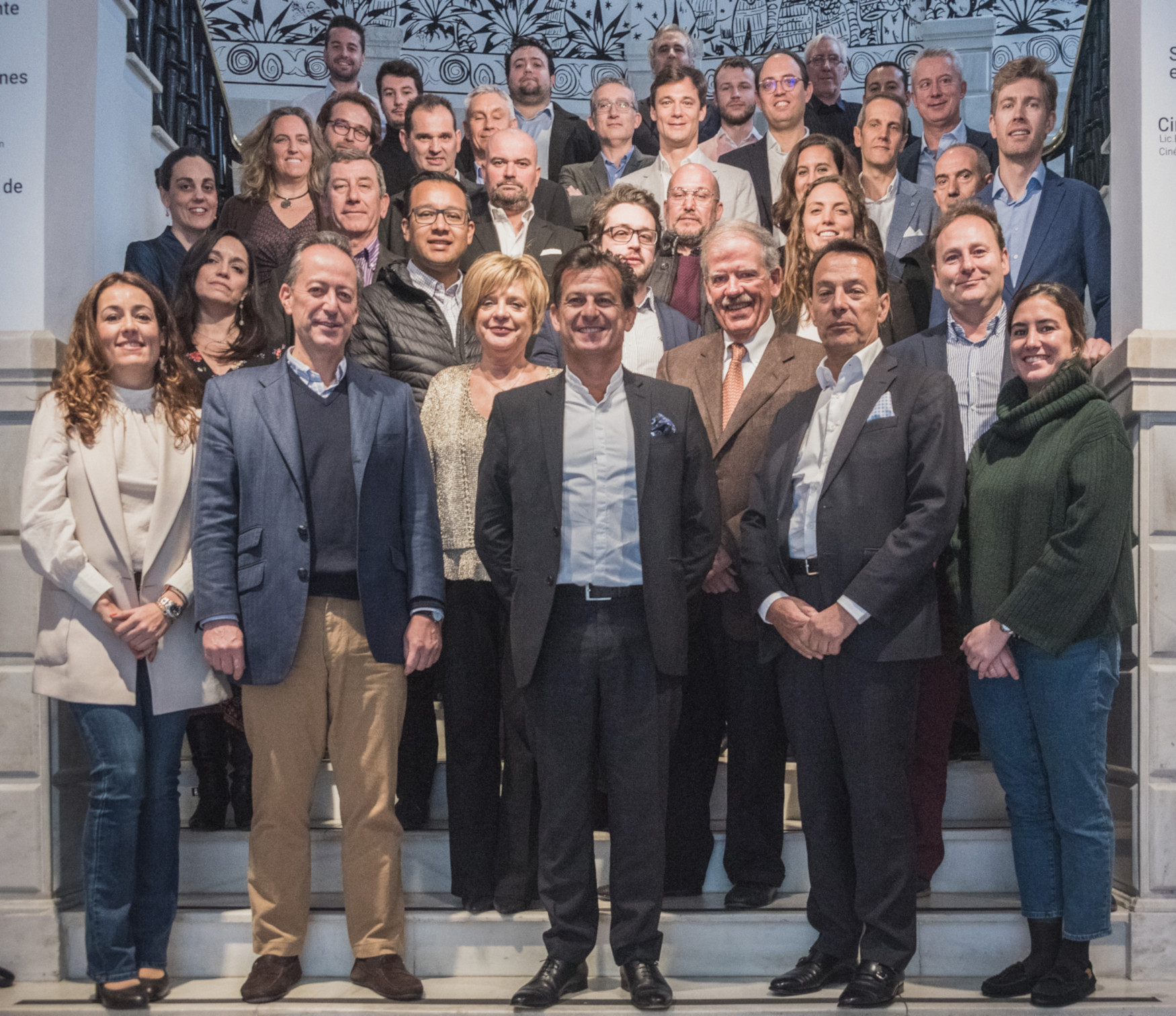