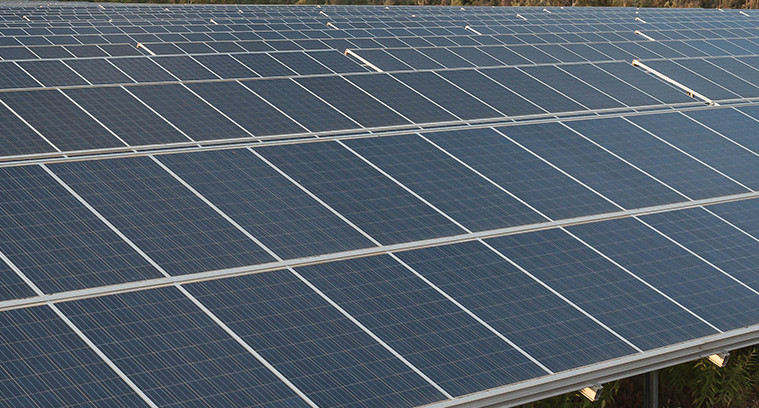 Dhamma Energy was awarded 36.5 MWp in the latest solar energy tender in France. Construction of the project, at a former NATO air base, will begin in 2019.

Madrid, August 10, 2018.- Solar PV developer and operator Dhamma Energy will build one of the largest solar plants in France, an 87.5 MWp project located in the north of the country.

Dhamma Energy was awarded a further 36.5 MWp in the last tender in France, in addition to the 51 MWp awarded to the company for the same project earlier this year.

Construction of the project will begin start in 2019 at the former NATO site of Laon-Athies, in the region of Hauts-de-France. Dhamma Energy will build and operate the solar plant.

“We are very pleased to be among the top winners in the two last solar tenders in France, which were very competitive,” said co-founder of Dhamma Energy Olivier Crambade.

Dhamma Energy started developing this project in 2010 in cooperation with the local communities. The project is located in the municipalities of Samoussy and Athies-sous-Laon.

France is one of the main markets for Dhamma Energy, where 40 MWp of PV projects developed by the company are already operating.  Further projects, accounting for 100 MWp will be connected to the grid in 2018 and 2019.

In Mexico, Dhamma Energy has a pipeline of over 1 GWp of solar projects, from which 300 MWp already hold all the permits required to begin their construction.

In Spain, Dhamma Energy has 150 MWp of PV projects under development.