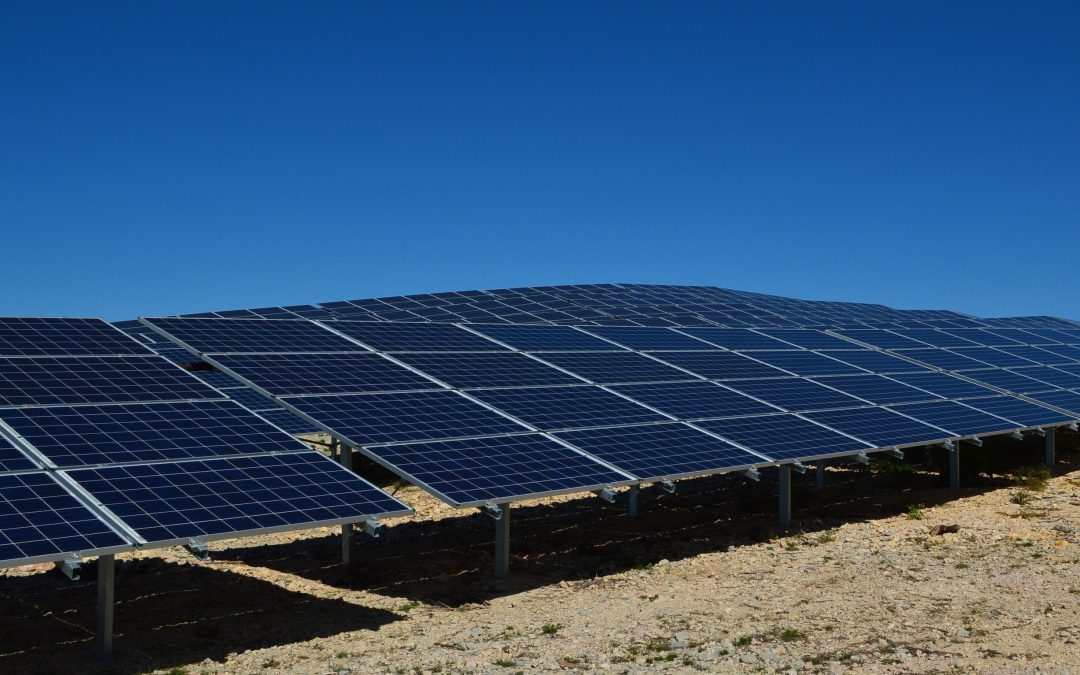 Dhamma Energy developed this project within the framework of a partnership with Sunpower. The ready-to-build project, located in the Mexican state of Guanajuato, was sold to Prana Power on June 21, 2018. Madrid, July 19, 2018.- PV project developer Dhamma Energy announced today that Prana Power acquired on June 21 a 108 MWp solar project located in the Mexican state of Guanajuato, which was developed by Dhamma Energy. This ready-to-build project has been successfully developed by Dhamma Energy within the framework of a partnership with Sunpower since 2015. The project holds private PPAs. The project, which is now owned by the Mexican asset manager Prana Power, has been developed under the self-consumption scheme previous to the Energy Reform and holds assigned private PPAs. The project includes two solar installations in the same location. Projects under this scheme will be online before the end of next year and will benefit from advantages such as reduced transmission rates and the use of the public grid under the energy bank scheme. This scheme allows the use of electricity from the solar park at any time of the day within a period of 12 months. “Mexico is one of the most dynamic markets for corporate solar PPAs. We are very pleased to participate in one of the most advanced large-scale self-consumption solar projects currently in the country”, said cofounder of Dhamma Energy, Philippe Esposito. This 108 MWp solar park in Guanajuato is the second solar project under the self-consumption scheme for which Dhamma Energy has transferred the rights in the last few weeks in Mexico. Dhamma Energy also recently closed the sale of a 37 MWp solar project located in the state of San Luis Potosí. In Mexico Dhamma Energy has fully developed several projects under the self-consumption scheme and within the new framework of the Energy Reform. Currently, Dhamma Energy has a pipeline of over 1 GWp of solar projects in Mexico, of which over 300 MWp already hold all the permits required to begin construction. Dhamma Energy was founded in 2007 by Olivier Cambrade and Philippe Esposito. The Madrid-based company develops and operates PV projects in Europe, Latin America and Africa. Dhamma Energy is currently developing solar projects in 12 countries. France is one of the main markets for Dhamma Energy, where 40 MWp of PV projects developed by the company are already in operation and a further 60 MWp will be connected to the grid in 2019. In France, Dhamma Energy has also more than 150 MWp of PV projects in advanced development stage and in Spain Dhamma Energy has 150 MWp of PV projects under development. Credit for the picture: Dhamma Energy