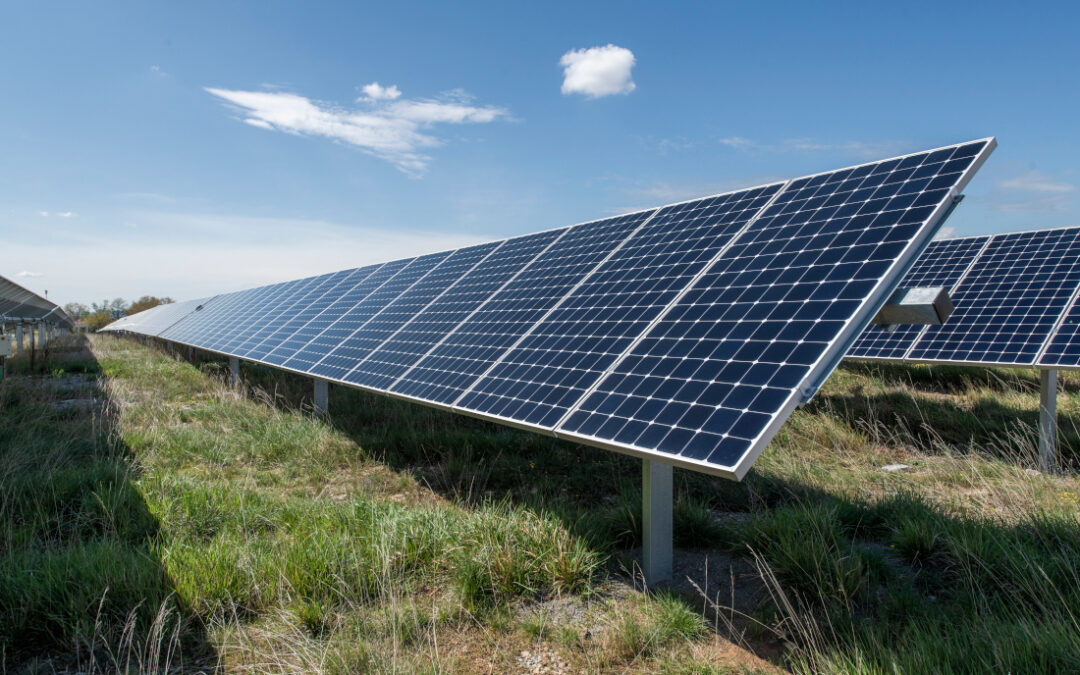 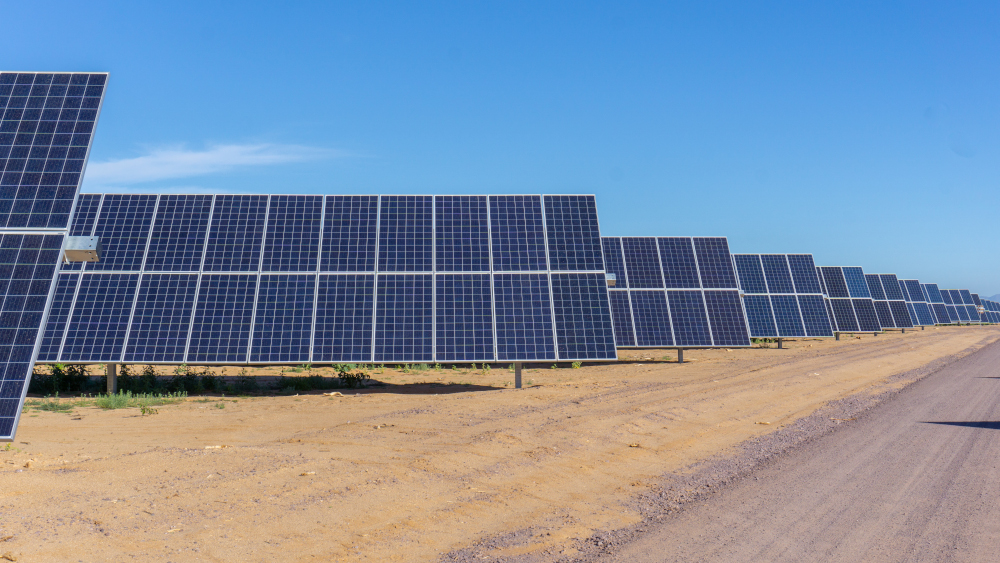 Madrid, February 24, 2021.- Dhamma Energy welcomes the environmental approval for the 50 MWp solar plant Cerrillares I located in the Region of Murcia, in Southern Spain, which is a key milestone towards making the project ready to build.

International solar developer Dhamma Energy holds a majority stake of the Cerrillares I project, in which Zavi Propiedades is also a partner.

“Spain is currently one of the most attractive markets for solar plants in the world, it has an excellent solar irradiation and an exceptional human capital. Dhamma Energy, whose headquarters are based in Madrid, holds a pipeline of 700 MWp of solar parks at different stages of development in Spain,” said Olivier Crambade, Dhamma Energy’s Co-founder and CEO.

The solar park Cerrillares I is located in the municipality of Jumilla, in the Region of Murcia. Construction will start in the second semester of the year and commissioning will take place in 2022.

The solar park spreads over 95 ha of land and, once in operation, will generate 97.5 GWh per year, which is equivalent to the consumption of 30,000 households.

“The environmental approval of the solar park Cerrillares I highlights our know-how of the development process and especially of the administrative processes in Spain, where we hold a significant pipeline under development. The electricity produced by the solar park Cerrillares I will be clean and competitive, and we are advancing in its commercialization, which will be through PPAs as well as directly through the wholesale market,” said Dhamma Energy’s Deputy CEO Nicolas Fasquelle.

Dhamma Energy, headquartered in Madrid (Spain), develops, finances, builds and operates solar power plants. To date, Dhamma Energy has fully developed 650 MWp of solar projects, most of them located in Mexico and France. Dhamma Energy has currently a pipeline of over 3.5 GWp under development in Europe and Latin America. 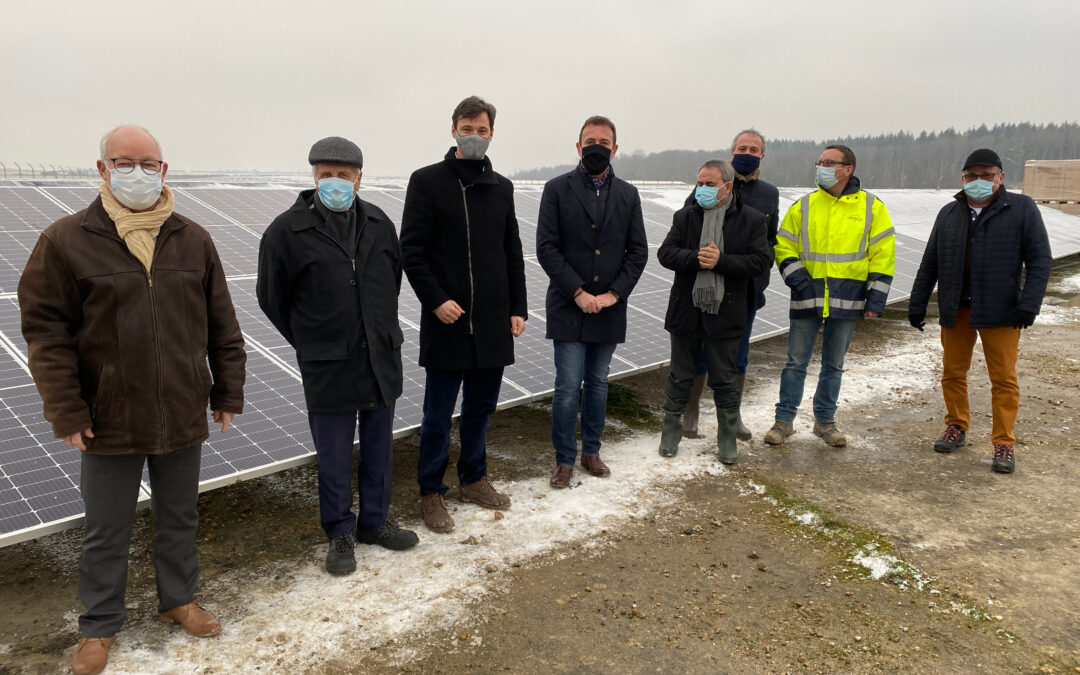 The president of the Region of Hauts-de-France, Xavier Bertrand, visited last week Dhamma Energy’s solar park Athies-Samoussy, located in northern France, along with the mayor of the city of Laon, Eric Delhaye, and other public representatives.

The 87,5 MWp solar park Athies-Samoussy is in the final stage of construction and it will come online this spring.

This project has permitted the reconversion of an abandoned airport, it boosts the local and regional economic tissue and it will produce clean electricity for over 40,000 homes.

Once operative, the Athies-Samoussy project will be the largest solar plant in the region of Hauts-de-France. 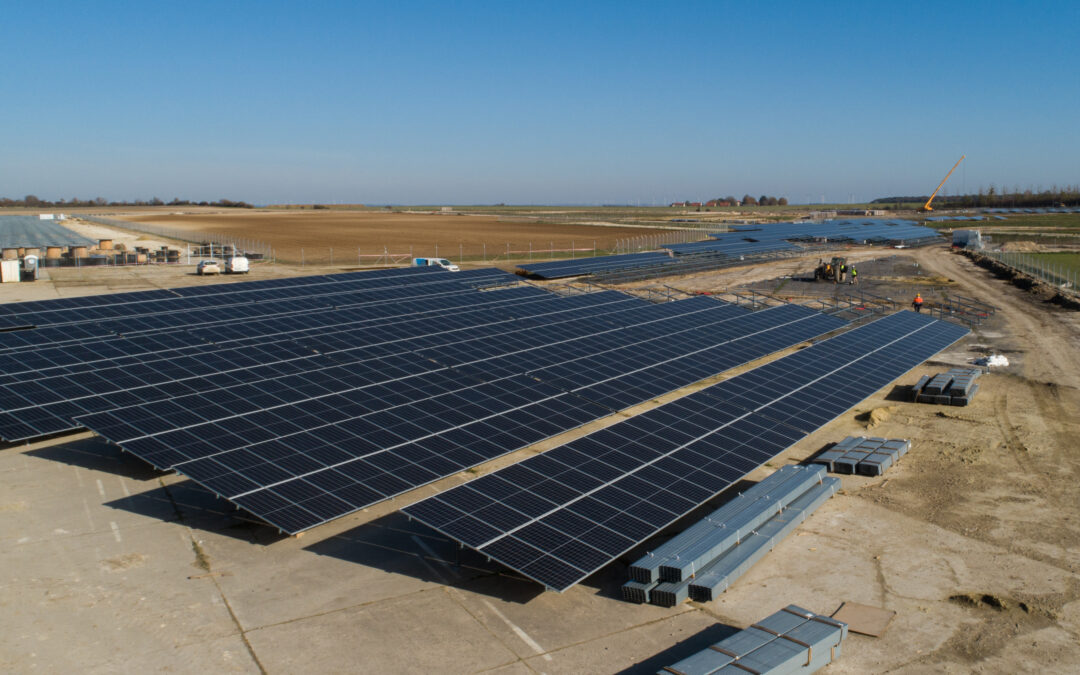 Solar park in the region of Laon : works advance well

Works advance well in runaways of the former Samoussy/Athies-sous-Laon airport that will host the largest solar park in Hauts-de-France (…) Source: L’Union

Read the article about the construction of the solar park Athies-Samoussy in L’Union: 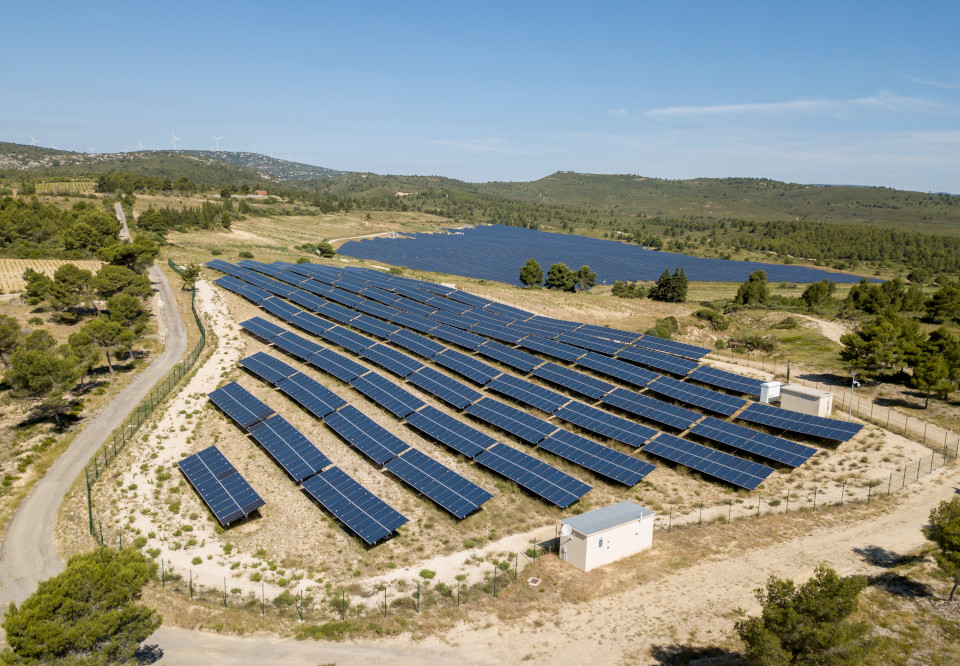 Renewables keep breaking records, to account for 90% of new power capacity in 2020

The International Energy Agency (IEA) forecasts that new renewable energy capacity worldwide will be of almost 200 GW in 2020, which represents a new record. Only 10% of new power capacity will not be renewable this year, according to the report Renewables 2020.

The IEA emphasizes the decline of oil, gas and coal in the context of the Covid 19 crisis.

Solar energy will be again the most installed energy source in the world. New solar capacity will reach 107 GW in IEA’s main scenario this year and, for 2021, the agency forecasts 117 GW in the main scenario, which represents almost a 10% growth.

Afterwards, the IEA expects solar energy additions to accelerate. Besides government support, such as auctions, the IEA underlines the contribution of market drivers such as corporate PPAs and bilateral contracts. 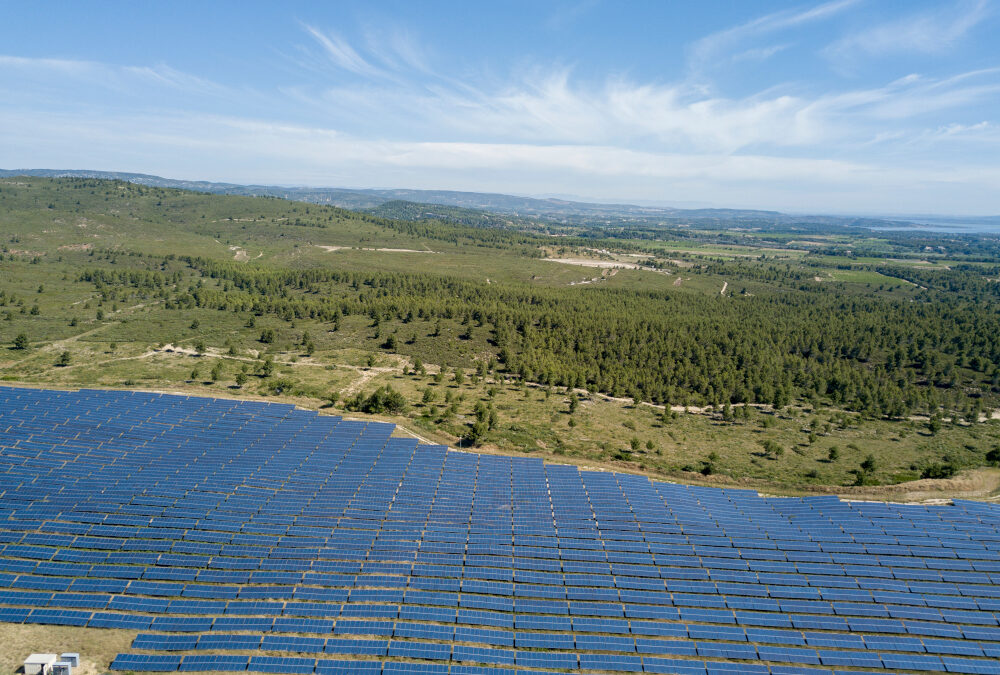 As part of the response to the Covid 19 there has been a boost of renewable energy in the world. The European Union recently announced more efforts in the short term to accelerate the reduction of CO2 emissions as well as new mechanisms to support the deployment of renewable energy.

In France, renewable energy targets anticipate significant growth. For solar PV, current target is of 20,100 MW in 2023, which would mean doubling the current capacity.